Or possibly river-not-so-deep. This is my buddy Trevor who posed patiently for this image in the river Etive in Scotland. I think river diving is under-rated; you often hear divers discussing dives in terms of “what depth did you get?” I don’t think that’s very important; what matters is what the experience was like. Rivers offer the chance to see quite a different aspect of our environment. The rocks are sculpted into smooth curves by the passing of water in the same direction over many years. The water may take on the “malt whisky” look, giving everything a golden or even sepia look. I have swum with beautiful wild trout and seen the inside of a waterfall. All this in less than 3m of water. Who cares “how many metres” I got? 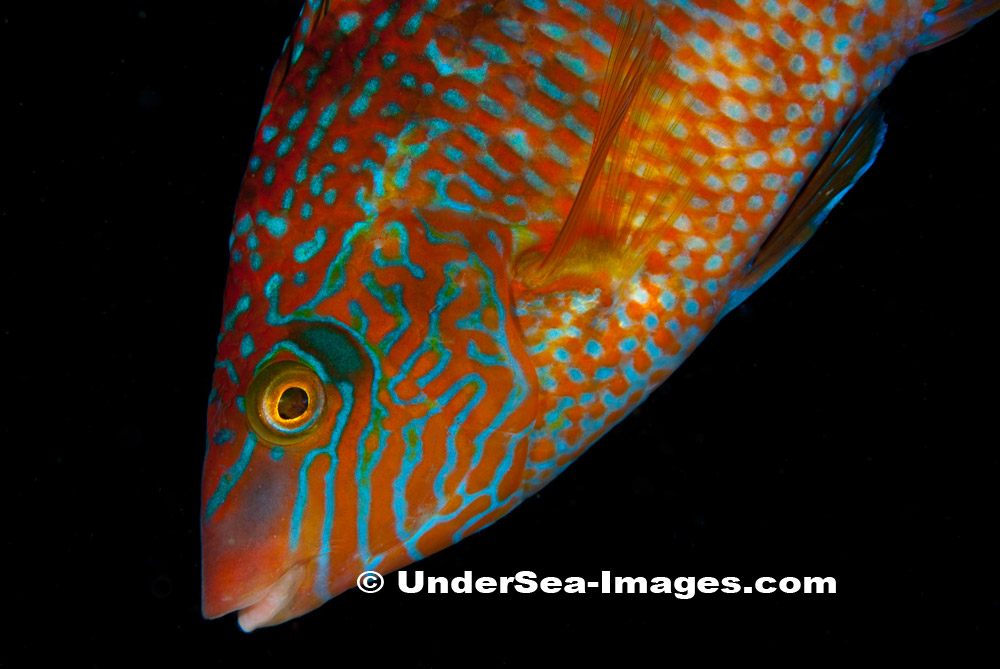 I took this image just off the breakwater at Plymouth. I spent about 30 minutes watching this male Corkwing Wrasse building a nest to impress its female. It made an excellent subject because it was behaving in a very predictable way, swimming in a loop between patches of seaweed and its nest. I shot this in the traditional way – with a black background. Soon after, returning to the site during a splash-in competition, I decided black backgrounds were boring and went for a behaviour shot to capture the male building its nest. It was a total flop and a quite uninteresting shot. I should have stuck to my original idea!

As a postscript, my good friend Rob Bailey returned to exactly the same site (and possibly the same fish) the following year and took a wonderful shot of the male building its nest. He ended up winning awards with it (see it here). Just goes to show it’s all in the execution….

This image was taken inside the Scylla on Whitesand Bay in Plymouth, using a remote strobe on the diver to illuminate the area behind him. The vis was not to clever when I shot this, so I tried out a b+w conversion to try to accentuate the details of the wreck. I think I should have shot some at a higher ISO to get some more grain. 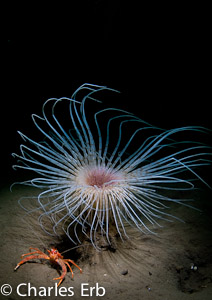 I am thinking about where to make an early season dip next month. To go South Coast (closer, probably warmer) or W Scotland (further, probably colder, more shelter)? This shot reminded me of great diving I’ve had in the Scottish Sea Lochs and the draw to explore some more is strong…..